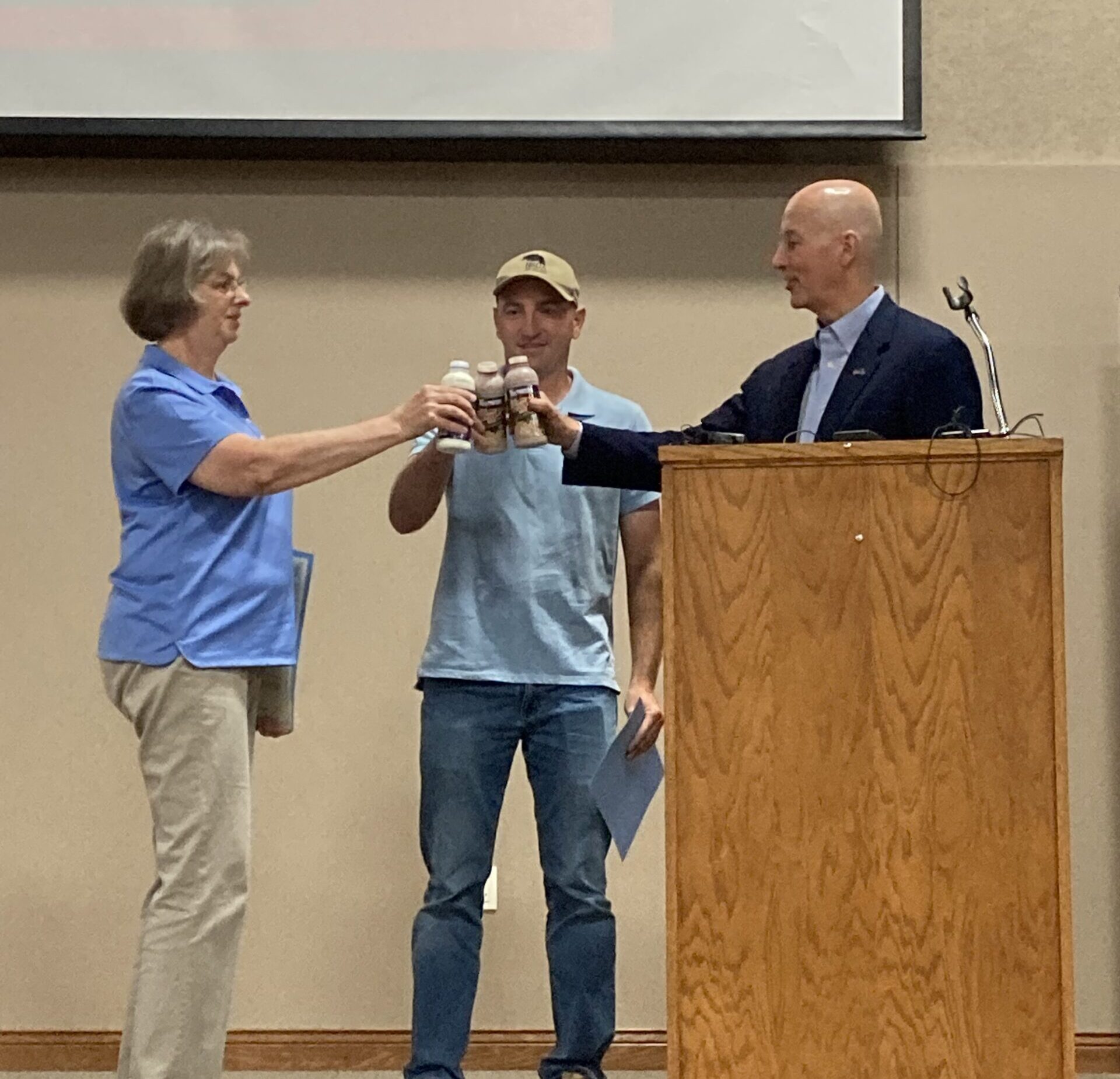 “The need for a dairy processing plant in Nebraska isn’t new, this is something the Grow Nebraska Dairy team has been working on for years and now we have the proof of why it is important to grow this industry.” Says Kris Bousquet, Executive Director of Nebraska State Dairy Association.

The study compared 3 communities in Nebraska: Grand Island, Norfolk, and South Sioux City. All these have shovel-ready sites for any company looking to build in Nebraska. The study goes on to show in dollars the return that either a Milk, Cheese, Butter or Yogurt plant would have based on the size of the plant.

Governor Pete Ricketts declared “We want to grow dairy in Nebraska. Nebraska is a prime location for new investment with abundant resources and hardworking people. Working together, Nebraska can recruit additional processing capacity to our state, so we can grow opportunities for the next generation of dairy farmers.”

In addition to the economic impact of a new dairy processing plant, the UNL team also looked at the impact
dairy production makes from the farm level. The study finds that on average there is a $12,000 impact on a
local community per cow per year. This means that a 1,000-cow dairy contributes $12 million to the local
economy every year! “It’s amazing how one dairy operation can impact the community. As a grain farmer who
partners with a dairy, I know firsthand how important these operations are to the prosperity of a community.”
said Robert Johnston, President of Nebraska Soybean Growers Association.

Steve Martin, Executive Director of AFAN, remarked “An increase in dairy production would not only provide
more revenue to local economies but we would also see an increased demand for our grain and other
feedstuffs. On average, one dairy cow will consume more than 12 tons of feed per year. This would be a huge
opportunity for Nebraska farmers.”

The full study can be found at nebraskamilk.org under the Grow Nebraska Dairy Tab. For more information
about the study or about the effort to grow dairy in Nebraska contact Kris Bousquet at
krisbousquet@nebraskamilk.org or Steve Martin at stevem@a-fan.org.

About AFAN: The Alliance for the Future of Agriculture in Nebraska (AFAN) is a non-profit organization
formed by leading agriculture organizations with the support of other membership groups, commodity
organizations, and private businesses. AFAN works with individual producers and communities across
Nebraska to encourage the development of environmentally responsible and economically viable livestock
production in the state. For more information, go to becomeafan.org.

ROBOTS BRING THE FUTURE TO NEBRASKA 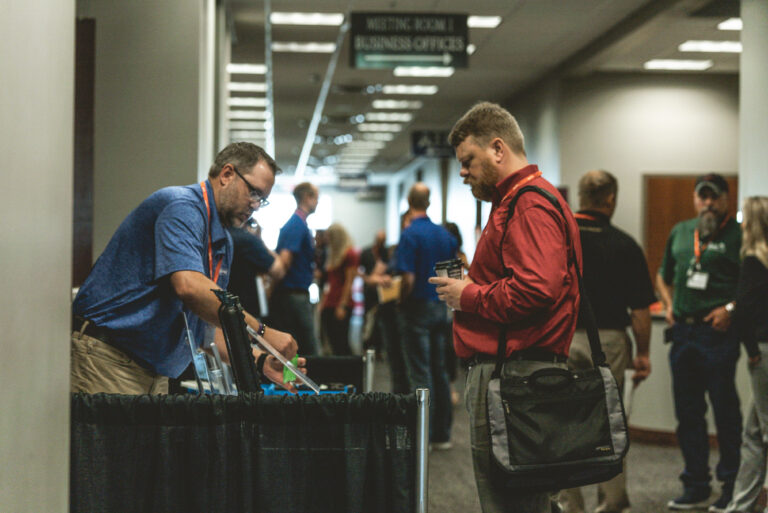 keep up with what we are doing! Subscribe to our newsletter